Kratom has been saved- for now. Make sure the governmental forces hears your voice | Paul Pelosi Jr

The DEAs reversal on kratom is a major victory. But the final judgment on its legal status is still to come, and your views could make all the difference 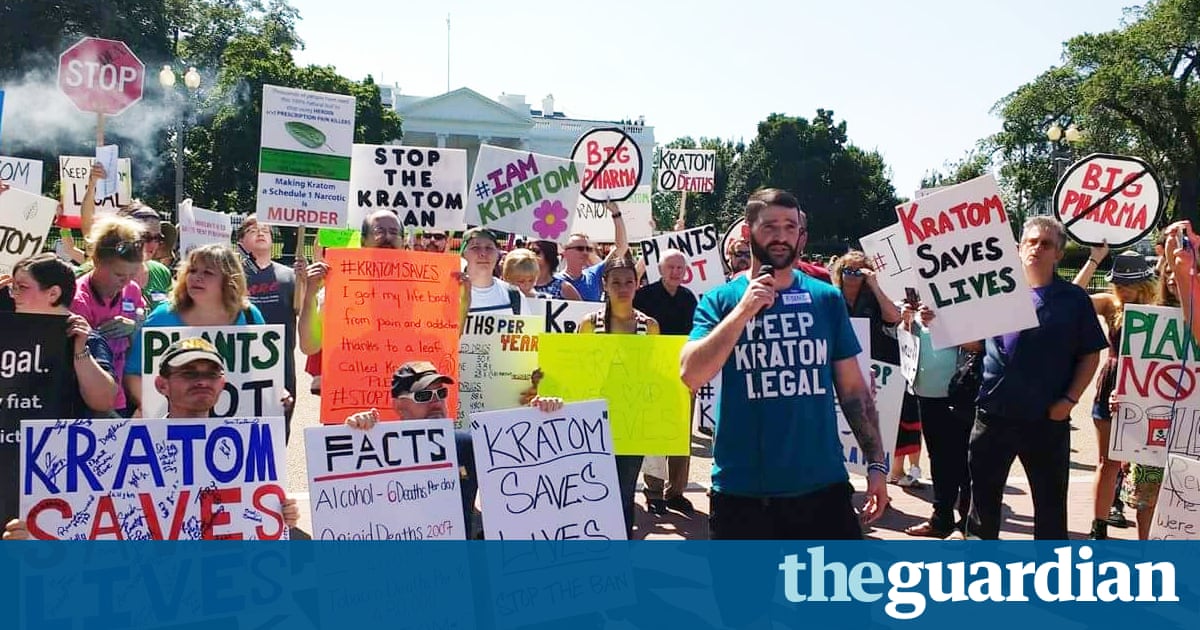 As director of the American Kratom Association, I know that huge number of people in this country have legally used kratom as an alternative to pharmaceutical medications in order to relieve pain, ease symptoms of opiate withdrawal and treat PTSD. Kratom is a natural botanical substance, extracted from a tree which belongs to the coffee family and is native to south-east Asia. The herb only constructed headlines, however, on 30 August, when the Drug Enforcement Agency( DEA) announced plans to schedule kratom as an illegal substance.

In response to the DEAs move, an impressive coalition of veterans, congresspeople, senators, both consumers and human rights activists raised their voices. It is a relief the DEA has now decided to listen to public comments. It will review those comments and continue to consult until 1 December, before making a final scheduling decision.

This DEA action is a major victory. Reversing the intended banning on kratom can be viewed as the first step towards undoing the harm caused by four decades of the war against medications. Since 1961, the official solution to narcotic usage problems has been to criminalize personal narcotic possession rather than investing resources in programs to decrease the risk links with drug use and offer voluntary treatment options for people struggling with dependency. This must stop.

The government is now severely reviewing scientific research which I believe demonstrates that kratom is a safe medical alternative to opioid use. Further study will probably demonstrate our position, asserting that kratom has medical benefits. As a outcome, Americans will have at their disposal a tea-like liquor, rather than powerful prescription drugs, that could help reduce pain, nervousnes, PTSD, and addiction.

I have expended day with US army veteran David Dasilma, who explained how his own life dramatically improved when he switched to kratom from exorbitantly overpriced prescription drugs. He is not alone. Veterans who have been pumped full of opioids and built up tolerance to traditional methods of pain management have found kratom to be a great solution.

The DEA reversal on kratom is consistent with statements constructed recently by President Barack Obama. For too long we viewed drug addiction through the lenses of criminal justice, he told. The most important thing is preventive treatment for our veterans, inducing it as public health concern and not a criminal problem.

The government has shown signs of changing towards a new practice of cautiously governing and aggressively researching other herbs in order to understand the benefits and hazards before making any determinations. One example is that the Veterans Administration is now considering marijuana as an alternative method of easing pain. Many believe, as I do, that kratom is also a potential answer for many veterans.

I urge you to make an official commentary via government channels before 1 December, here. It is time to support veterans and others right to opt their own pain relief, nervousnes and dependency subsistence protocol.