A group in Melbourne has sifted through 50 years of the writers records and correspondence including, bizarrely, from the man once known as James Bond 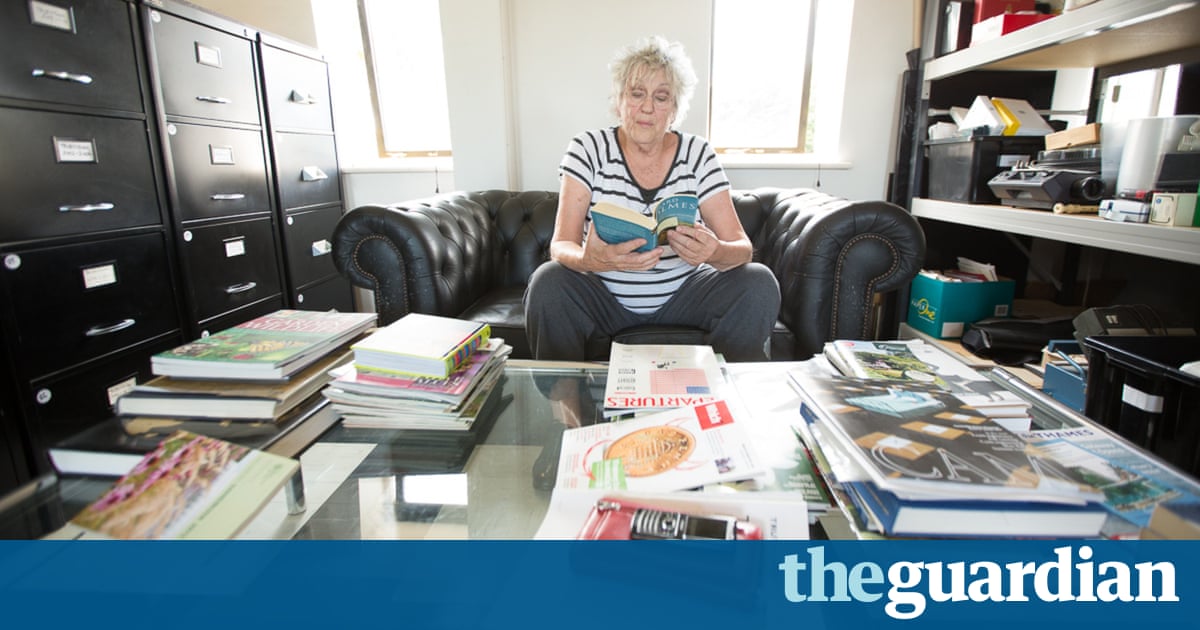 Between 1968 and 1969, ensconced in Londons legendary bohemian flophouse The Pheasantry, Germaine Greer wrote a book that would change thousands of womens lives. Scrawled in pen across her statement of intent, under the title The Female Eunuch Editorial, is the sentence: My book on women, for which I have not yet devised a title, will be a collection of essays about what it is like to be a woman in 1969.

Though its unlikely she knew it at the time, the publication of The Female Eunuch would give birth to a shadow work that would document the inner lives and experiences of women and men from across generations.

This shadow work would eventually become the General Correspondence series of the Germaine Greer Archive. From the initial avalanche of mail triggered by The Female Eunuch grew 50 years of letters, emails, faxes, telegrams and newsletters from academics, schoolchildren, radicals and housewives all over the world, now stored in 120 grey, acid-free boxes at the University of Melbourne Archives.

The collection offers a powerful, often amusing, sometimes perplexing glimpse into the lives of the women (and men) affected by her work and drawn into her orbit, as well as the many faces of Greer herself academic, feminist, provocateur, confidant.

Delving into these records is a daunting and often disorienting experience. Archivists dont just collect records, they collect record keeping systems. One of the guiding principles of our profession is that of original order the concept that there is information and meaning implicit in the order and method in which records have been maintained.

Greers organising principle was egalitarian: correspondence is filed alphabetically by surname, organisation or project, regardless of date, subject or significance. A system such as this has obvious practical benefits for someone as busy as Greer, juggling television appearances, publishing deals and public lecturing as well as attempting to answer personal mail from a devoted readership. However, when we read the series as a document as an archivist must in the process of cataloguing the effect is dizzying.

Letters from grassroots feminists hoping to bring about the sexual revolution in 1971 sit beside those from Essex gardeners advising on the best way to protect apple trees from rabbits.

A letter from Sean Connery in 1972 requesting Greers phone number as I have an idea for a project which could be interesting and fun is sandwiched between theatre invitations and autograph requests. I like to imagine that the arrangement also has a touch of the diehard Marxist, giving equal prominence to noted author Margaret Atwood and Joe Public from Manchester.