Should you try ‘souping’? 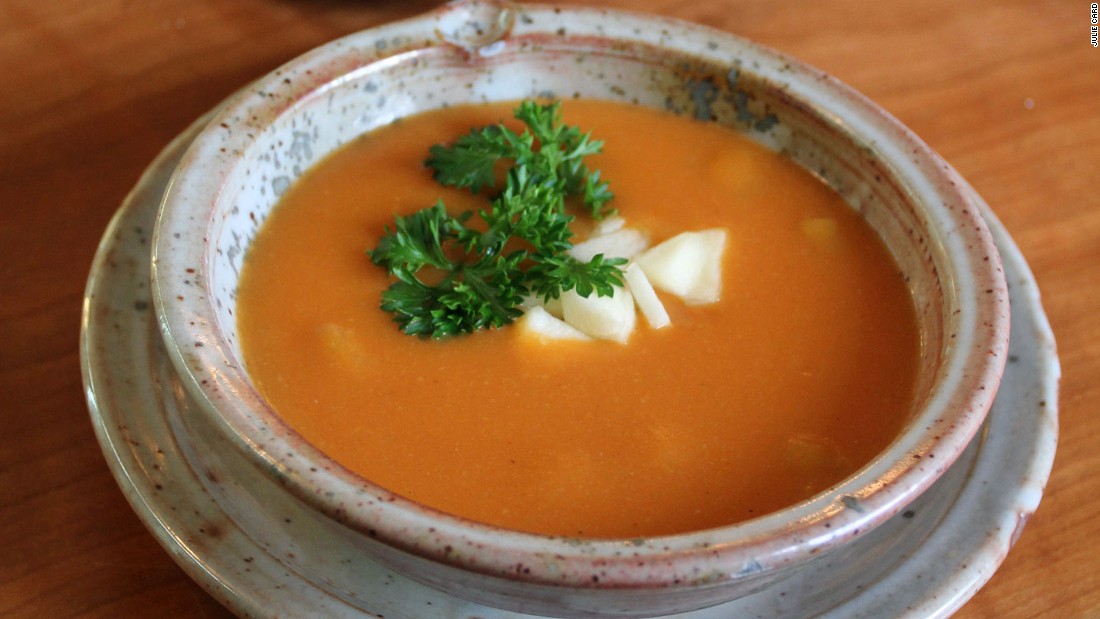 (CNN)When I first heard of “souping,” it brought me back to my clinical days working in a hospital, where pureed soups and other easy to digest foods — also known as “full liquids” — would be prescribed for patients recovering from gastrointestinal surgery, or those who had difficulty chewing or swallowing.

Then I reflected upon how much I regularly enjoy soup, especially for the comfort it provides on cold, dreary days — even though, thankfull,y I have no health issues that would require such an easily digestible meal. Soup is often my go-to in the winter, especially varieties made with beans or skinless chicken, nutritious veggies, noodles and tasty broth. And I’ve always liked the fact that even though I feel full and satisfied after a bowl of broth, it’s not like the fullness I experience after eating a bowl of pasta.
Among nutritionists, I’m not alone in my feelings about this comforting, filling, yet not-so-high calorie food. “Soup can be a healthy and delicious way to create balance after a season of heavy meals or even a particularly indulgent weekend,” said Robin Foroutan, a registered dietitian and spokeswoman for the Academy of Nutrition and Dietetics. “It gives your digestive system a chance to reboot and de-bloat.” 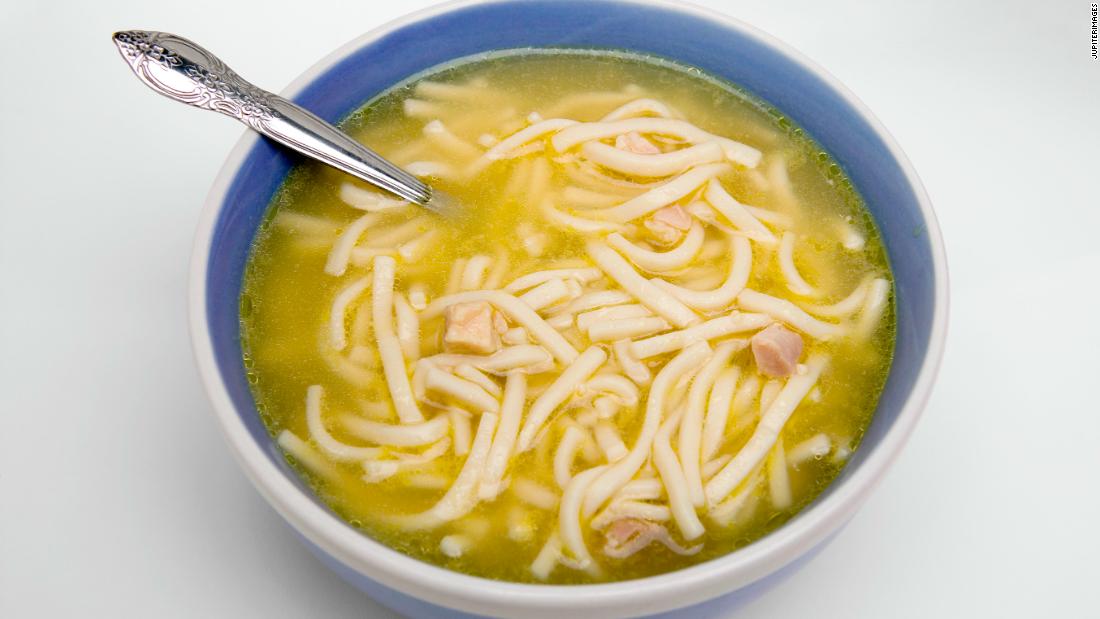 Regularly eating soup might help you shed some unwanted pounds, too. Several studies have shown that when soup is eaten before a meal, it fills you up and helps you eat fewer calories for the entire meal. In one study, when people consumed soup for a snack instead of chips and pretzels, they lost 50% more weight — even though both the soup and snacks, as well as the total day’s diet, had the same amount of calories.
What’s the slimming secret of soup? Binding water into food slows down gastric emptying, keeping your stomach fuller for longer, according to Barbara Rolls, a professor of nutritional sciences at Pennsylvania State University who has authored studies on soup and its effects on satiety, and wrote “The Ultimate Volumetrics Diet.” Plus, she added, “the water in soup adds weight and volume so that you can have a satisfying amount without too many calories.”

The weight loss benefits of soup have led to soup cleansing — a trend that has become increasingly popular over the last few years. In fact, according to Pinterest, “souping” is one of the top 10 food trends for 2018.
And unlike juicing, which removes fiber from fruit, soup can help to stabilize blood sugar for more sustained energy, especially when it includes tons of fiber-rich veggies, protein and healthy fat, according to Foroutan. 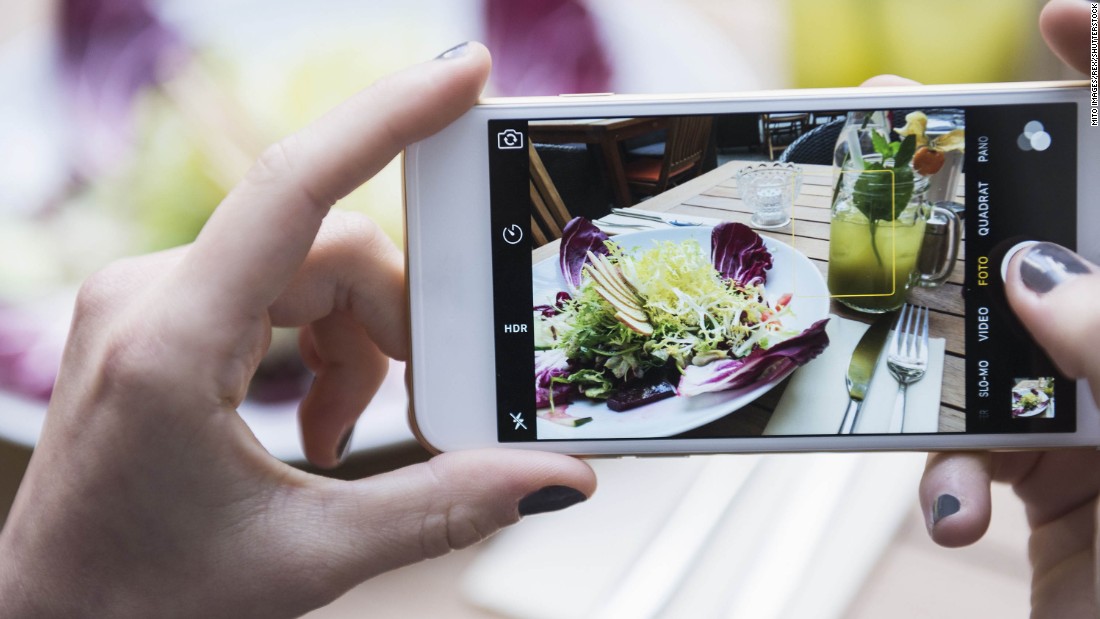 “Soups still contains the whole food, so fiber is still intact, but it’s easier to digest because it’s cooked,” said Foroutan. Juice is high in phytonutrients and antioxidants, but if it’s made from all fruit, it can be very high in sugars (even though they’re natural sugars), and this can cause one’s blood sugar to spike and drop, which can lead to feeling more tired overall, she explained.
Don’t know how to get started? Companies such as Splendid Spoon, Soupure and Los Angeles-serving Soupelina take the guesswork away by offering consumers various soup-based meal plans which can be delivered directly to your doorstep.
For example, a single souping cleanse day on Splendid Spoon includes five soups, such as beet balsamic bisque, fennel consommé, cauliflower coconut, butternut turmeric and red lentil dal. After the cleanse, you continue the week-long plan with the company’s breakfasts and lunches for five days, which include smoothies and bowls. Dinner is your choice. Day 7 is a “wander day” to enjoy eating as you typically would.
The convenience factor of soup delivery is a big draw for those with busy schedules. 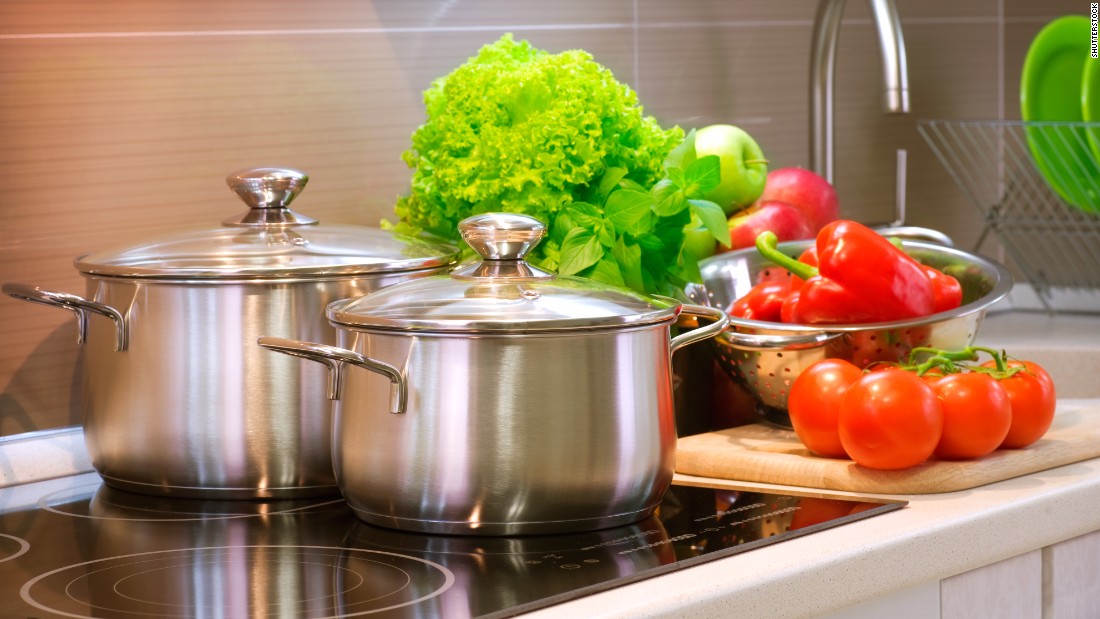 “I choose my order, it comes delivered to my apartment and all I need to do is heat it up. I never have to worry about eating or having a bad meal,” said Morgan Hagney, who was in the throes of grad school and working full time when she started souping with Splendid Spoon about a year ago. “The recipes are delicious. They offer a variety of choices no matter the time of year, my mood or hunger level.”
Soupure offers soup only packages, like a three-day soup-only cleanse that includes kale minestrone and pumpkin miso, along with chicken or beef broth. But you can also get soups a la carte. “Many of our regulars have made souping part of their regular diet, and they cleanse on a regular basis or they simply incorporate soup into their regular everyday diet as a meal replacement,” said Soupure founder Vivienne Vella.
Customers of Soupure and Splendid Spoon say the programs have helped them maintain healthier, more nutritious diets, and lose weight, too.

Soup cleanses tend to have fewer calories than what you would eat on a typical day, which helps to explain how pounds may drop quickly for some. For example, calories for the cleanse day on Splendid Spoon range from 800 to 950, and breakfasts and lunches on the following five days contain approximately 300 calories per meal. On Soupure, cleanses range from 1,000 to 1,200 calories per day, depending on the type of cleanse you choose. Such a low amount could leave you irritable and hungry.
“It could be too low in calories for some people, but you can always add more to the soup or have an extra serving,” said Foroutan. “Plus, it’s the quality of the calories that count.” They key, she said, is to include a lot of vegetables, herbs and spices, along with protein such as lentils, beans or tofu for vegetarian options, or chicken, fish and bone broth for omnivores and flexitarians.

Foroutan said having only soup for a few days or only soup for dinner for a week is fine — she even does it herself — as long as you pay attention to your body and listen to its cues.
She often finds herself souping periodically in the winter, from a variety of soups made in her kitchen.
“I love homemade miso soup with bok choy, napa cabbage, seaweed and shiitake mushrooms; kale and white bean soup with turmeric, bay leaves, thyme, garlic, onion, crushed tomato, celery and carrots, which I sometimes top with organic spicy chicken sausage; my veggie ‘detox’ soup with kale, daikon radish, celery, bok choy, broccoli and turmeric; and even a simple broth with whichever vegetables are in my fridge simmered in organic bone broth. The options are endless.”