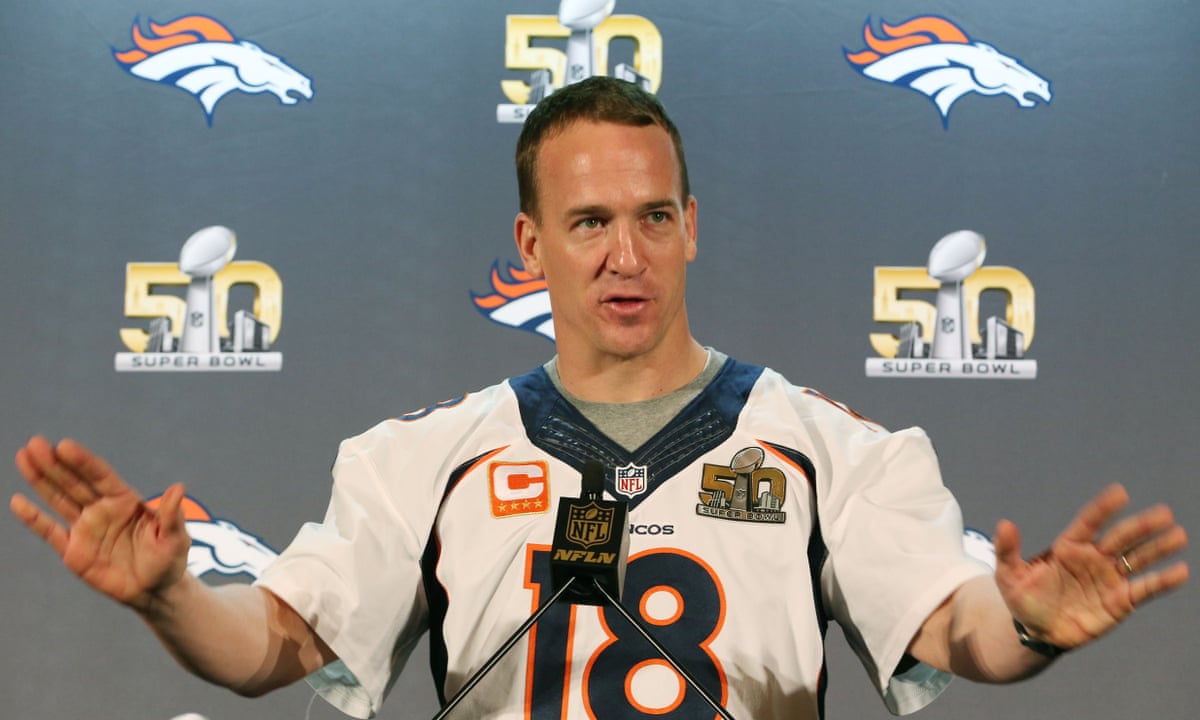 Peyton Mannings father Archie has backed his son over allegations the Broncos quarterback took the banned substance HGH, telling ESPN: He didnt. He said he didnt. He didnt.

A report from Al Jazeera America in December linked Peyton to human growth hormone delivered to his wife while he was recovering from neck surgery in 2011, but Archie Manning insisted his son has never taken anything he shouldnt have.

I didnt like [the report]. I thought it was some pretty shabby journalism, Manning Sr said on ESPNs Mike & Mike. Actually, I hadnt done a lot of interviews this year. This is the first time Ive been asked about it. But Im pretty much with him.

He told me: I didnt do that. I always had a saying when he was going through everything, and he had to talk to a lot of different doctors and trainers, and I always said: No voodoo. That was kind of our theme. And he didnt. He said he didnt. He didnt.

The report claims Manning received HGH from an Indianapolis anti-aging clinic in 2011 while he was still with the Colts. It said the drug, which was banned by the NFL in 2011, was delivered to his wife, Ashley, so that the quarterbacks name was never attached to the shipments.

Manning denied the story when it emerged just after Christmas. The allegation that I would do something like that is complete garbage and is totally made up. It never happened. Never, he said.

I really cant believe somebody would put something like this on the air. Whoever said this is making stuff up.

Peyton Manning also supports an NFL investigation into the report.

I do welcome it. Its no news to me, Manning said in January. I still stand by what I said then that its garbage from the first day that it came out, garbage today.

Archie Manning also said he hasnt spoken with his son about whether hell retire next year but thinks Peyton hasnt yet made up his mind.

Hell find the right time to sit down and discuss it. He hasnt talked to me. Hell talk to Ashley, the former New Orleans Saints quarterback, told SportsCenter later in the day.

I think it will be pretty clear-cut. He loves this game. The end of last year being hurt, this year being hurt could affect this. When the time comes, hell sit down and make the right decision.