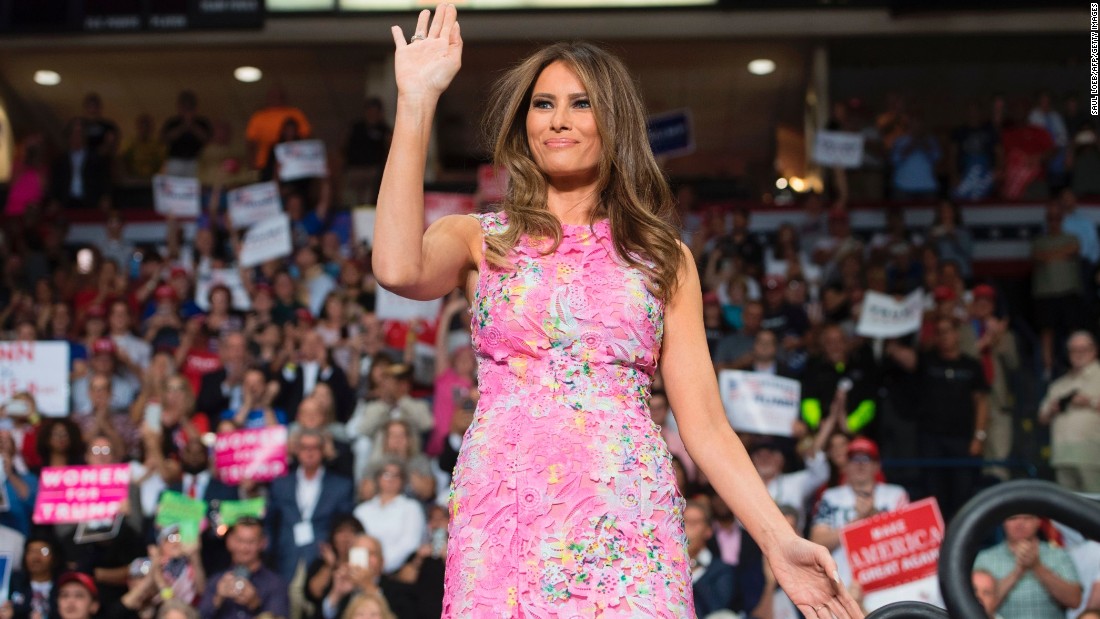 (CNN)Melania Trump will, weather permitting, have her first event at the White House Kitchen Garden on Friday, eight months into her role as first lady.

In October of last year, Michelle Obama quite literally cemented the garden’s position as a fixture of her own tenure, holding a ceremony to unveil a more permanent structure around the garden. A dedication etched in stone reads: “White House Kitchen Garden, established in 2009 by First Lady Michelle Obama with the hope of growing a healthier nation for our children.” 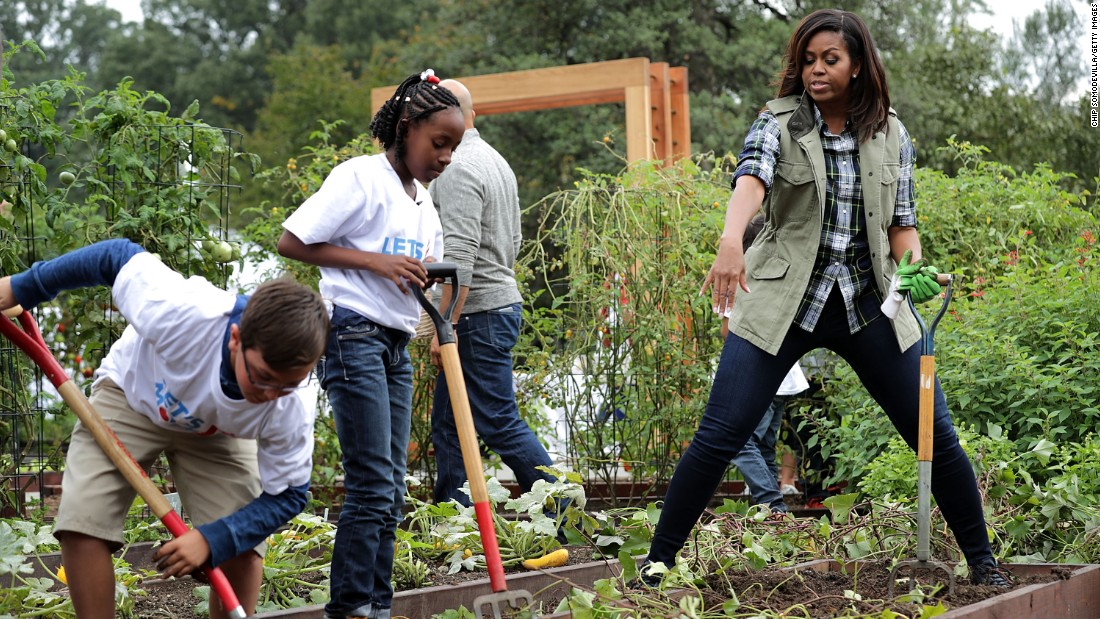 A new seating area and wooden structure were also added then. In remarks at the unveiling, Obama sent a hopeful message to whomever followed in her place.
“I take great pride in knowing that this little garden will live on as a symbol of the hopes and dreams we all hold of growing a healthier nation for our children. I am hopeful that future first families will cherish this garden like we have,” Obama had said.
It appears Melania Trump will be doing just that. The first lady will host “a local children’s group” at a garden event Friday at noon, East Wing communications director Stephanie Grisham told CNN.
Trump and members of the National Park Service — which oversees the grounds of the White House — will plant and harvest vegetables alongside the youngsters.
A lush and productive plot of land deep on the South Lawn grounds, the garden was the pet project of the former first lady, who planted it in 2009, just prior to announcing her platform of helping to prevent childhood obesity and promote healthy eating. 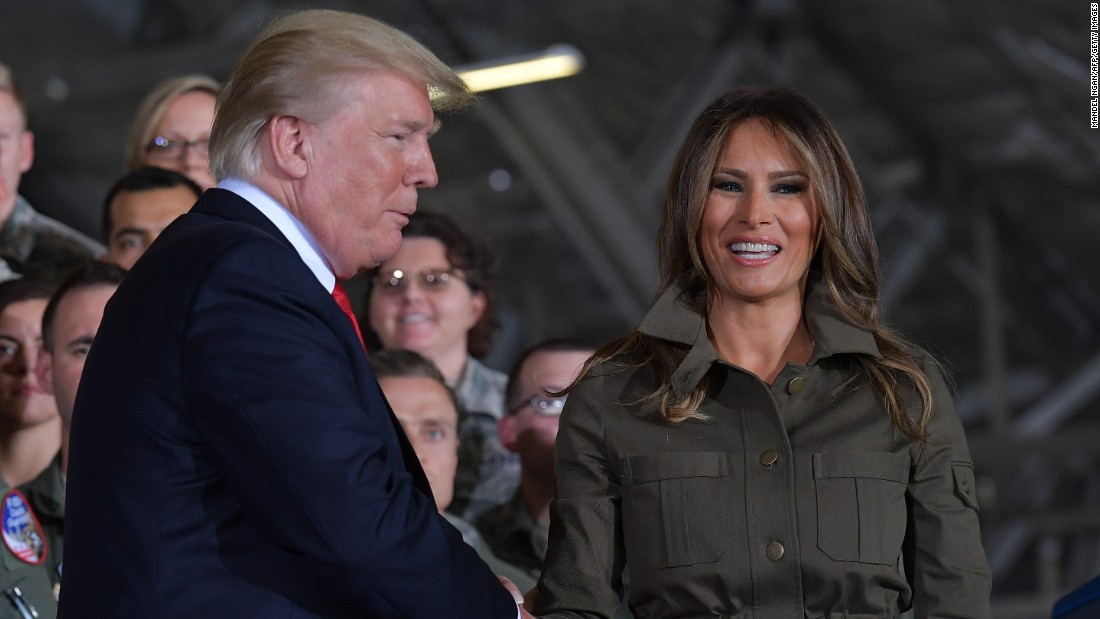 During Obama’s time at the White House, vegetables, fruits and herbs from the garden were often used in food preparation for events there, including official State Dinners; much of the bounty was also distributed to local food banks.
In February, one of Trump’s senior advisers, Stephanie Winston Wolkoff, confirmed to CNN that the first lady had no intention of ignoring the garden, and would keep it up, as her predecessor had done.
“As a mother and as the first lady of this country, Mrs. Trump is committed to the preservation and continuation of the White House Gardens, specifically the First Lady’s Kitchen Garden and the Rose Garden,” said Wolkoff at the time.