Need a hygge? Try Copenhagen for a happiness fix

With its startling architecture and world class food the Danish capital is all about enjoying the good life at a price. Our writer is also struck by the story behind a statue and its not of a mermaid 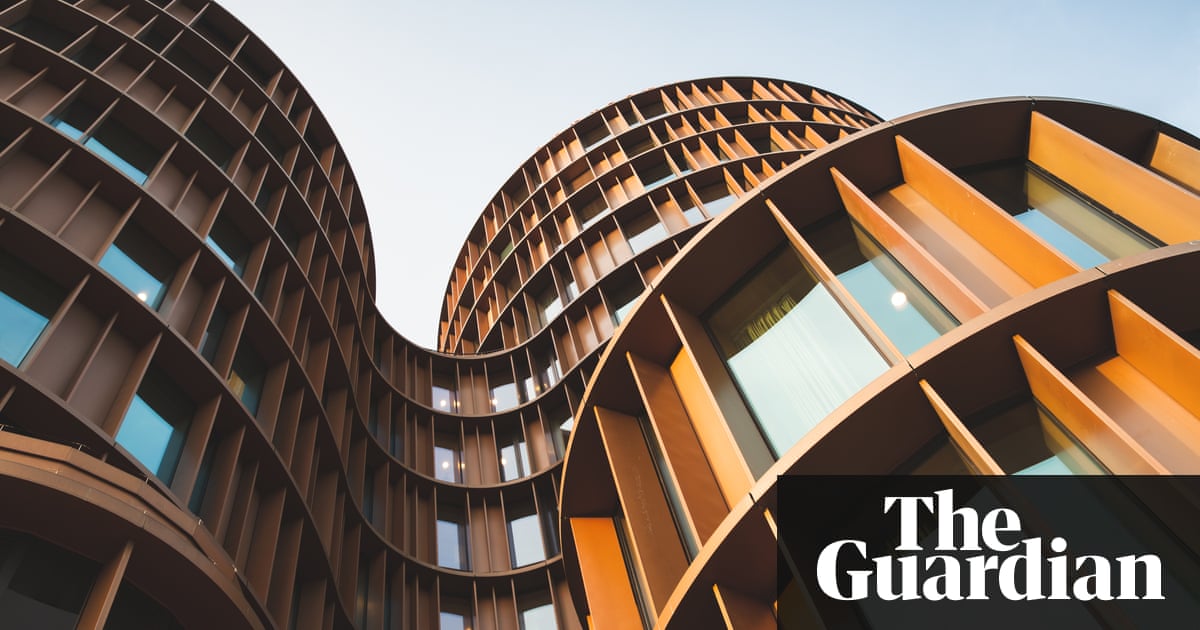 I arrived at Copenhagen’s Central Station with Danny Kaye’s voice blaring in my head. Maybe he was right when he sang about wonderful Copenhagen. When you get off the train, after a 15-minute journey from the airport you are greeted by the turrets and rollercoasters of a huge theme park. Within seconds of tugging my case across the concourse, all I could hear were the squeals and screams from the funfair rides of Tivoli Gardens (opened in 1843) opposite.

This is Denmark, consistently one of the top five countries in the annual World Happiness Report and home to one of the planet’s most famous storytellers, Hans Christian Andersen. Now the country is pushing for hygge – its unique formula for cosy comfort – to be given world heritage status by Unesco. It’s much in evidence as soon as I check into my hotel, the Radisson, where I relax in my 18th-floor corner room with a cup of organic coffee and a fluffy cinnamon pastry. From my window I can see the whole of the city and beyond, to the bridge that connects Denmark to Sweden.