The artists new exhibition pays tribute to Esmin Elizabeth Green, who died on the floor of a New York City hospital, by presenting alternative solutions vision of the US healthcare system 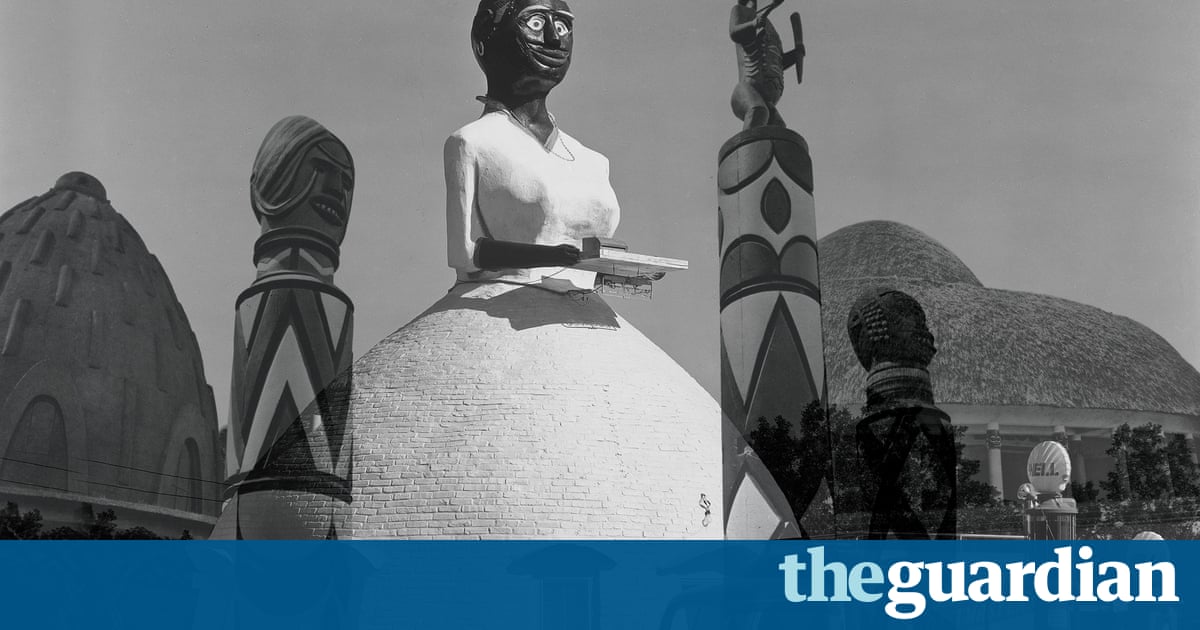 On 19 June 2008, 49 -year-old Esmin Elizabeth Green died in the waiting room of Kings County hospital center in Brooklyn. She had been waiting 24 hours to see a doctor, fell out of her chair, and died on the floor from blood clots that moved from her legs to her lungs. A surveillance video shows security guards walking past her as she lies motionless in the waiting room. A nurse checked her pulse 30 minutes after she died.

Eight years on, the New York artist Simone Leigh pays homage to Green in a new exhibition at the citys New Museum called The Waiting Room. Obedience is one of the main threats to black womens health; it was a survival mechanism that Green waited 24 hours before collapsing, says Leigh. What happened to Green is an example of the lack of empathy people have towards the pain of black women.

Leighs show offers an African American, female vision of healthcare as an alternative to the hugely expensive system in the US, dominated by insurance and drug companies swooping in upon the sick, exhausted and depressed all three of which described Green.

The project ours certain kinds of knowledge the hell is passed between black females, Leigh says. I wanted to expand the idea of medicine to include other self-defense and care mechanisms like strategy, or even desire, as alternatives to the staman and obedience that is expected as normative behavior. Herbalism and dance would fall into the category of knowledge that defies the market and capitalization.

Honoring Green, the exhibition therefore includes a public health healing center that offers free workshops on holistic care and a six-week herbalism course, community acupuncture classes and massage sessions alongside a series of health and wellness lecturings. These types of things would have helped prevent Esmin Green from working herself to demise, says Leigh. Green had worked as a caregiver for the elderly and at a childrens day care centre, sending money back to her six kids in Jamaica. Its about cultivating a lifestyle that is more self-supporting.