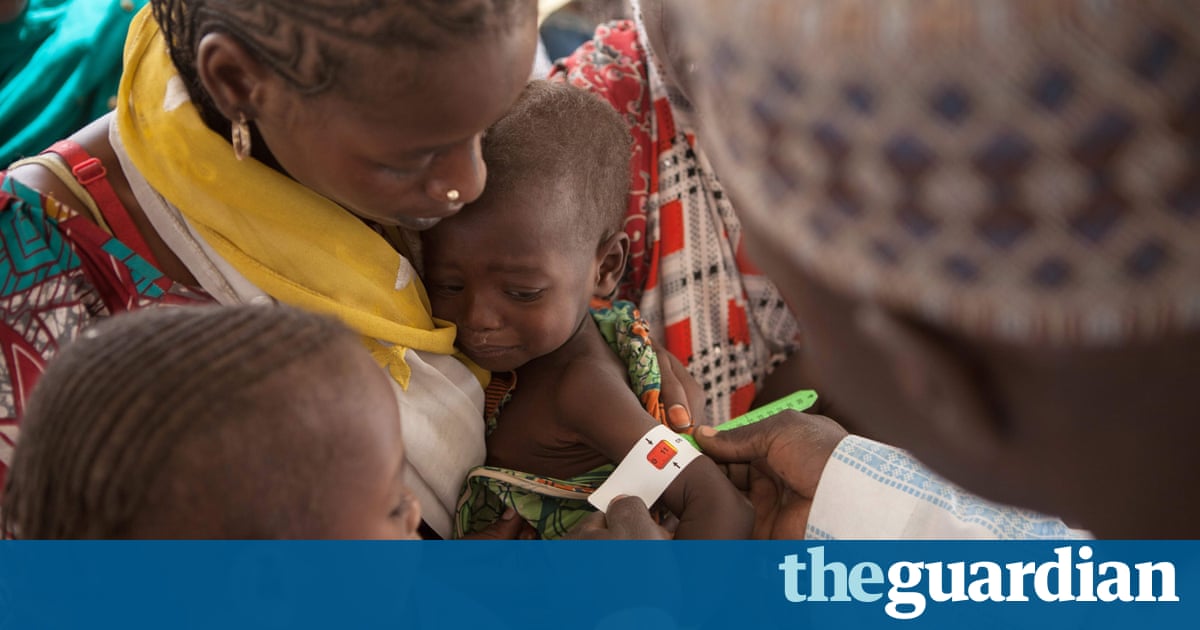 The year began with the inauguration of Donald Trump and the reinstatement of the ” global gag rule “~ ATAGEND, or Mexico City policy, which banned US federal funding for NGOs in countries that provide abortion services or advocacy.

When family planning funding was further reduced in April and May, concern intensified about the potential impact on maternal mortality and young people’s access to sexual and reproductive health datum. Other donor countries responded with the She Decides initiative, led by Dutch minister Lilianne Ploumen, which set out to raise $600 m( PS450m) to compensate for the deficit created by the Trump administration.