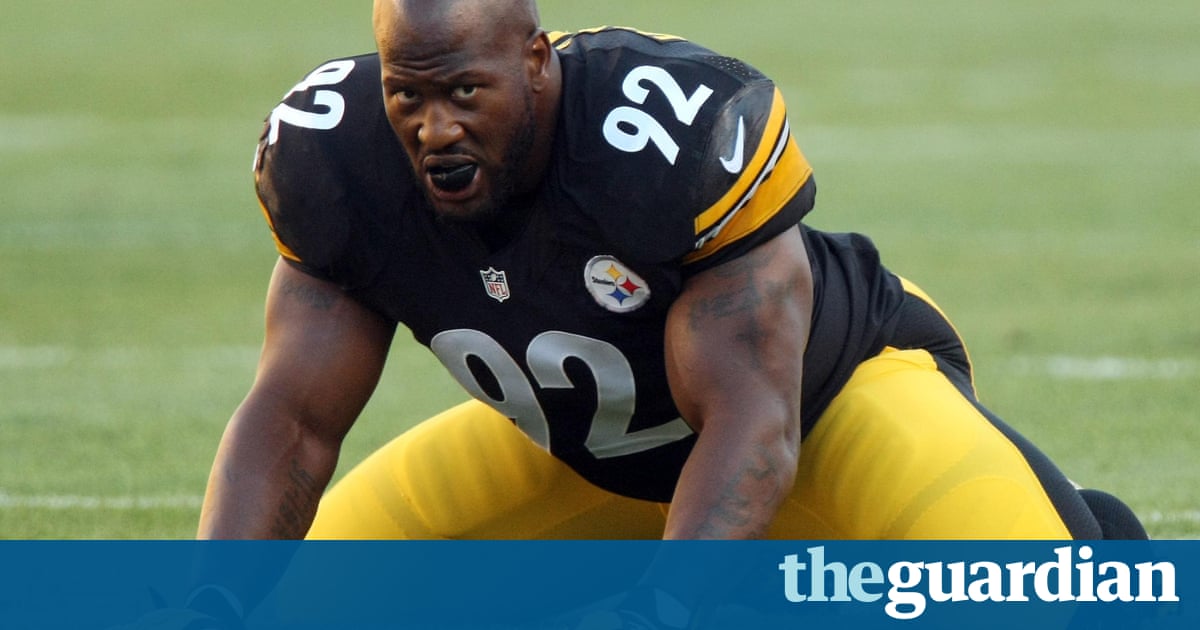 NFL stars James Harrison, Clay Matthews and Julius Peppers can start the regular season without having the specter of a league investigation over whether they used performance-enhancing drugs hanging over their heads.

The NFL cleared all three players on Wednesday, saying there was no credible evidence the players were guilty of any of the claims made in a documentary by Al-Jazeera America in January.

An NFL statement said the investigation involved witness interviews, a review of relevant records and other materials, electronic research, and laboratory analysis and review.

The league threatened Harrison, Matthews, Peppers and free agent Mike Neal with indefinite suspensions if they did not meet with investigators.

All of them were mentioned in an Al-Jazeera television interview with Charlie Sly, who worked as an intern at an anti-aging clinic.

In the December report, Sly made claims of PED use by several athletes, including Harrison, Peyton Manning and the three others, but later recanted his claims.

NFLPA attorney Heather McPhee sent a letter to the NFL earlier this month of accusing it of trying to bully and publicly shame Harrison without offering evidence beyond a brief mention in the Al-Jazeera interview.

McPhees letter said Harrison would meet with the NFL at 5pm on 30 August at the teams facility, and would only discuss the portion of the Al-Jazeera interview that mentioned the 14-year veteran.

The five-time Pro Bowl linebacker initially insisted NFL commissioner Roger Goodell come to Harrisons house to conduct the interview in person, though he later backed off.

When it comes down to it I want to play, Harrison said before a nearly hour-long meeting last week. But its certain rules and things that they need to go through that they didnt even go through just to even start an investigation. So, like I said before I dont have a problem with doing an interview. Come to my house. Bring Roger with you.

Harrison eventually had the meeting before the NFLs deadline as did Matthews and Peppers.